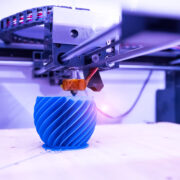 The Business Case for Using Additive Parts as Your End-Product 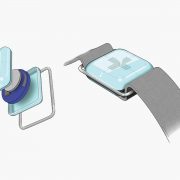 Inside ITERATE: Behind the Scenes of Our Company Video 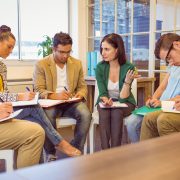 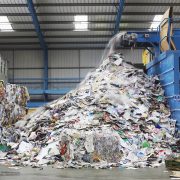 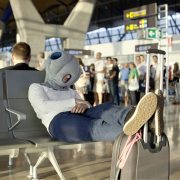 What You Need to Know About Intellectual Property 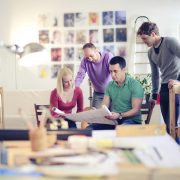 Collaboration: the Key to Innovation 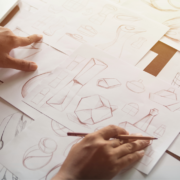 INSIDE ITERATE: The Bigger Picture of Product Sustainability with Thomas Gr...
Scroll to top